For the first time we crossed an actual border: passports, customs, vehicle check. It was all very exciting and we felt somewhat more abroad once we were on Turkish ground. Our first impressions? For one, nationalism showed its face right away with enormous flags at the border post. Then we were surprised by how little developed rural areas (even on the European side) are. And when we hit Istanbul we were overwhelmed by the culture, the size, and the contradictions of this city that is literally at the edge of Europe.

Following our routine, we try to discover some fun facts about the upcoming country. Turkey’s economy has grown twice as fast as Greece’s has shrank in 2010, we read. Istanbul has doubled in population over the last 20 years; and the city has been European Capital of Culture (sic!) in 2010. Since we are now leaving the EU we also consider the German Federal Foreign Office’s website. With regard to driving in Turkey it recommends: Traffic rules are rarely respected. Behave defensively and don’t get involved in fights as drivers might react agressively. We comply and drive carefully through the night, towards Asia. 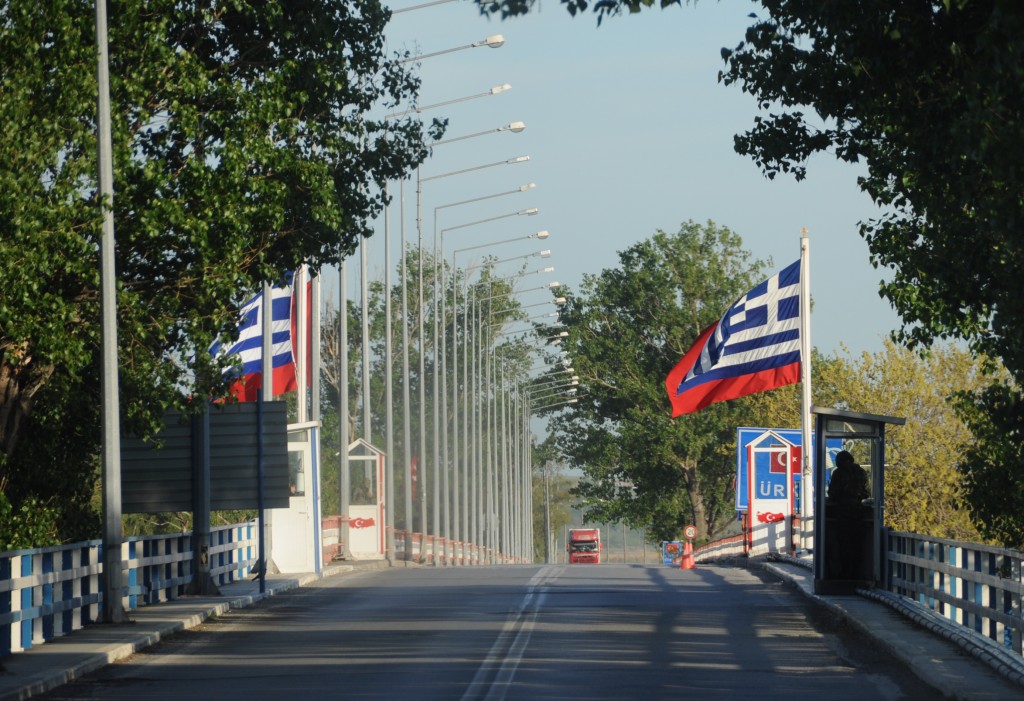 During our 2-day visit to Istanbul we have the privilege to be invited by Okan University and the Turkish Policy Quaterly for a discussion with Turkish students and professors. We can also talk to Mustafa and Eda, two friends of our host Jasper, as well as to a few random young Turkish people in the streets of Taksim. We have Kebaps, fresh fish sandwiches, smoke water pipe, drink chai, and cross the Bosporus by ferry. Turkey on a shoestring. But what about our findings? What do young Turkish people think about the EU and the accession process? In a nutshell, there are three stories to be told from Turkey. The first one is about why Europe is crucial to the Turkish population, the second one is about why it is not. And the third one explains why Turkish politics is more complex than most people think.

With over 100 journalists and academics in jail the human rights situation is everything but satisfying. “There is no free speech, people are afraid”, says Mustafa, a young law student. When he launched a political website a couple of months ago with a friend, the friend’s phone was being checked by the secret service. He is lucky to study at a private university where arguments can be expressed more openly. Similarly, the participants of our discussion at Okan University complain about imprisoned colleagues and the general lack of democratic standards. The Kurdish minority is living a hard time, too, as the government refuses to accept them as a minority. Professor Ayakon describes the situation as a “dead lock”. As a consequence of all the human rights assaults, Professor Alemdar argues that orientation towards Europe is definetely needed. “Europe can and should be a norm exporter”, she agrees. There are numerous other examples of how the military, the judiciary, and the political elite abuse their power in the supposedly laic, democratic state. As part of the accession process these questions must be adressed. So the first story reads: The EU is important for Turkey because it pushes the country towards better human rights standards.

The second insight is fairly obvious, but crucial to the question of Turkey and the EU. Mustafa puts it in simple terms: “What can the EU economically deliver to us?” He doesn’t understand how his country, that has been performing outstandingly in recent years, should possibly benefit from being member of a struggling economic area. Young Turkish people compare themselves with Greeks and look down on them. “Why join the Euro which has brought down Greece?”, asks Ömer. So economically speaking, Turkey doesn’t need Europe. In addition to that, Turkish people are fed up with waiting. Especially young Turkish believe that European leaders have used Turkey as a plaything. But not only is the population unsure about the accession process but so are politicians. It is unclear where Erdoğan and the AKP are heading. Quite a few believe that they are not serious about joining the EU at all. Turkey is trying to find its place in international relations and is carefully balancing the interests from its neighbours countries. Europe is by no means the only candidate for strategic alliances. The second story therefore reads: The EU might not be so important for Turkey after all, as it becomes economically and politically more mature. 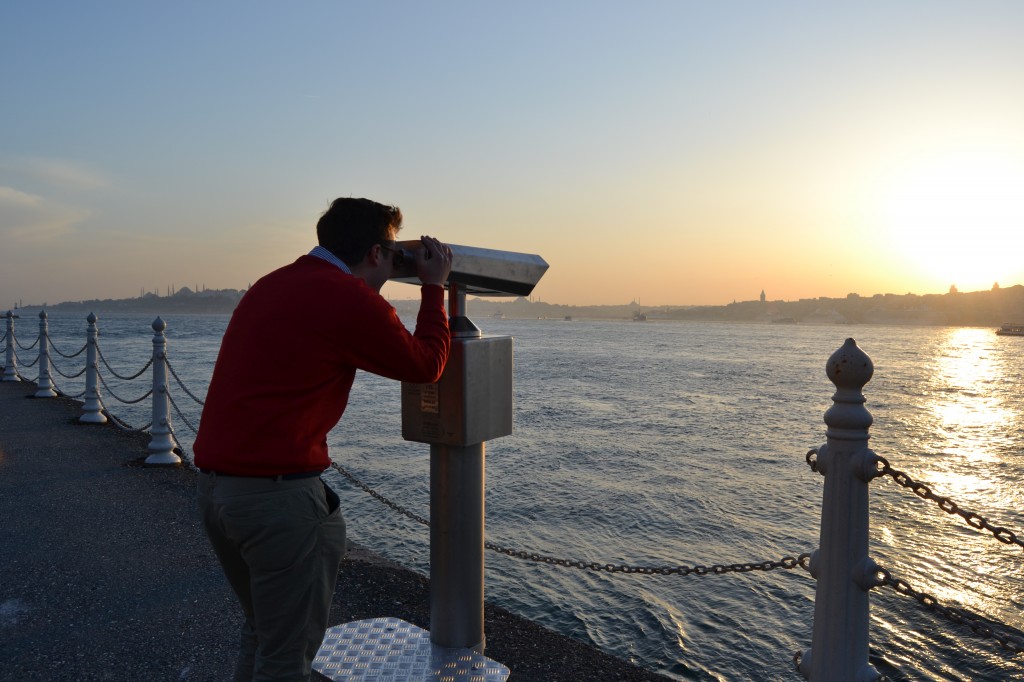 Think you have understood the Turkish case? Not in the slightest. Jasper puts it nicely: “I have been in Istanbul for more than 2 months now and still haven’t even slightly grasped what there is to know about Turkish politics. It’s simply too complex.” Here are some of the reasons why: For a start, Istanbul is very different from rural areas. And again, the East is different from the West. Then, think of the military’s and judiciary’s power which are traditionally strong, especially due to their rule in numerous coups. Think of the islamic movements, most prominently the one founded by Fethullah Gülen that is gaining more control in public administration and owns over 1000 schools. Think of islamic tendencies by women in Erdogan’s AKP. Think of unreliability in international relations. And so on and so forth. It is extremely hard to figure out who is responsible and who holds the power. So the last story is about complexity. This goes for every country, one might argue. But for Turkey it is in particular; so we have to apologise and add this disclaimer to the two other stories. Fully understanding Turkey in three days is slightly too ambitious.

We had a great time in Istanbul. Not only has our host Jasper cared for us exceptionally, but also we were extremely happy to see some of our fans (that is friends) who came to visit, among them David, Viktor, Vincent, and our 3-days intern Caro. Niklas has done a great job organising the discussion at Okan University, and so has Aaron as his successor. Many thanks to both of them. Also, special thanks to Justus, our previous intern, who has significantly helped us with videos and photos.

This entry was posted in Uncategorized. Bookmark the permalink.